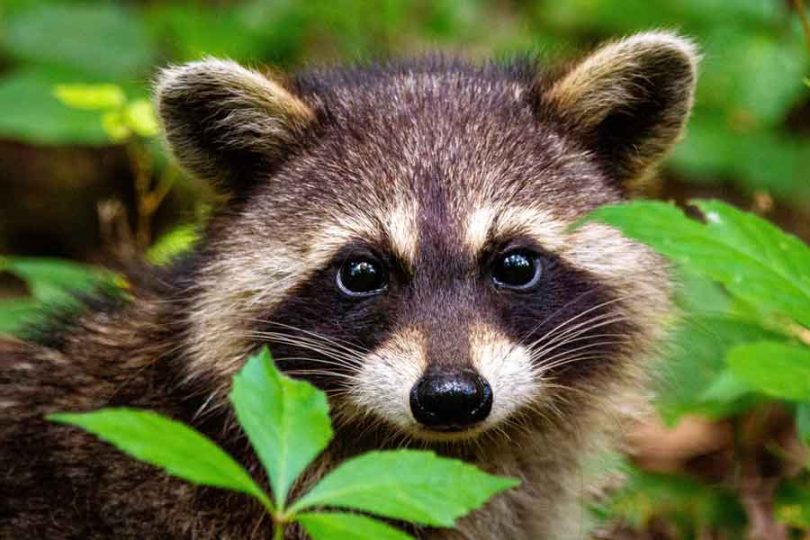 Turning animals, formally known as wildlife, into domestic animals is one of the things that humans have succeeded in. However, there are still some animals that have dwindled being domesticated despite all the efforts by humans.

This is why there are still many animals known as wildlife. These animals, referred to as wildlife when found among humans, can cause havoc and destroy human lives and properties. I’m aware by now you should have questions like, are there solutions to these problems?

Are there ways to address the fears these wildlife animals create in the domestic environment? Yes! The solution to this is known as wildlife removal. But it cannot be done without employing the best approach. So, in this guide, we’ll explore seven things you need to know about wildlife removal. So, keep reading!

7 Things to Know About Wildlife Removal

Some of the wildlife animals are associated with additional risks of infection spread. So, it would help if you knew how to avoid contracting diseases from them. For example, Raccoon waste products are known to carry roundworm larvae which are toxic to human health.

So, you need to avoid coming in contact with its feces, and if there’s a need to remove it from your premises, get the services of a wildlife removal expert.

2.  Check Out For Wildlife Removal Permits In Your State

In certain states, wildlife animals, such as snakes, raccoons, striped skunks, etc., are popularly recognized as protected wildlife. So, to carry out wildlife removal on them, you need a government permit.

Guess what? In certain countries, there are particular game seasons for wildlife animals. So, If you want these permits, you can visit your county’s parks and wildlife units.

3.    Know That Releasing Wildlife Animals on Government Property Is Unlawful

You should know that releasing wildlife on government-landed property is punishable by law and should be avoided.

So, while trying to remove wildlife from the domestic environment, do not release them into government property or property belonging to another individual. Instead,  you can send them to a national park or any other legalized place.

4.   There is a Possibility of Return if You Fail To Remove Them The Right Way

Some wildlife animals,  due to confusion, found their way in the domestic setting. They frequently become frightened near moving vehicles and unintentionally enter more crowded areas, where they might become panicked and cause more damage to lives and properties.

In some situations, merely getting rid of them won’t suffice because they will return. Therefore, to prevent them from returning, you need a reputable wildlife removal service.

5.   Plants And Products Are Not Always Effective

There are so many remedies people believe can keep wildlife away, but they often don’t work effectively. Some plants and products people use, instead of repelling nature away, tend to attract other animals. So, using products and plants is ineffective for wildlife removal.

6.   Hiring an Expert Is Less Pricey

Wildlife removal can be quite tricky and expensive when you decide to carry it out yourself. However, hiring the service of an expert wildlife removal is way cheaper and faster than handling it yourself, which involves equipment expenses and effort, which, if not done correctly, may result in loss.

7.   You’re Not Legalized To Sell Them

When it comes to wildlife caught on your premises, you are not legalized to sell, give them away or keep them with you permanently. Although, this is not applicable in all states. When you catch wildlife animals on your property, you should handle them the legalized way to avoid penalties.

The best way to handle wildlife removal is to get an expert who understands how it works perfectly. It will enable permanent removal because if you decide to do it yourself, it will waste time and resources, and they may still return to your premises.