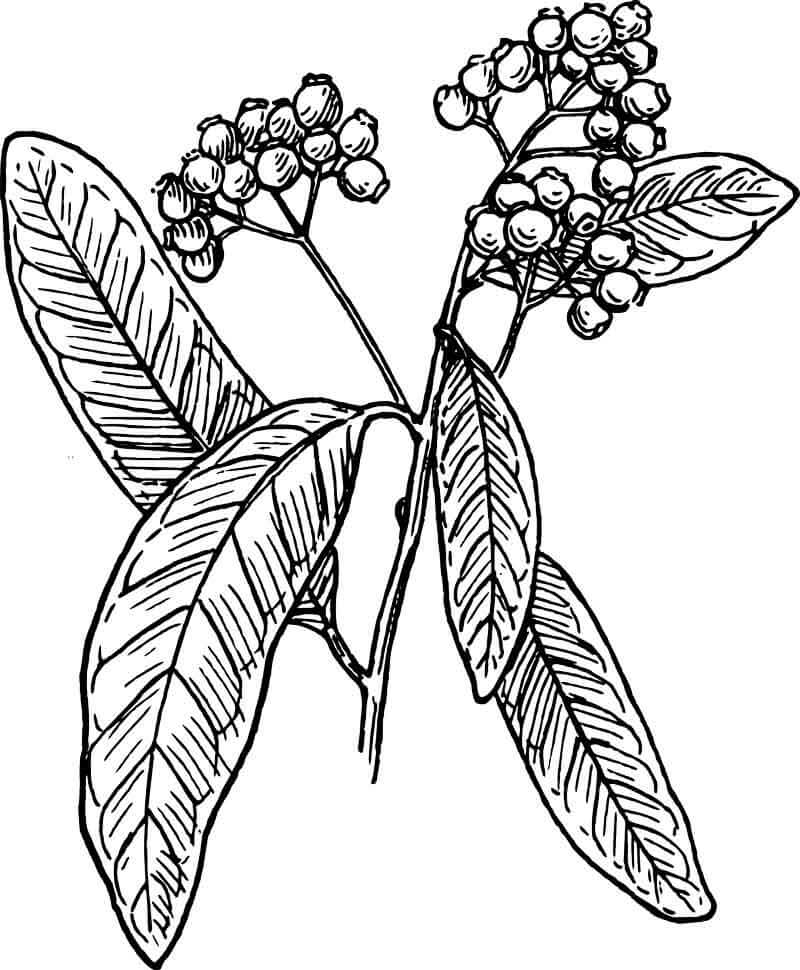 Prevention is better than cure. No wiser words exist. More of us than ever know that we need to take control of our health with a preventative philosophy not a curative philosophy. Our health-care system is predominately fixing-oriented, not prevention-oriented; we need both.

It’s no surprise that the level of interest in Ayurveda has mushroomed recently. Ayurveda is the Sanskrit word meaning “science of life” (Ayur = life, Veda = science or knowledge.) It offers the knowledge to help us stay vibrant and healthy—both prevention and cure.

Ayurveda is more that herbs; it is holistic. It is about taking care of your body through exercise and yoga, mental health and diet. So growing your own fresh fruit and vegetables, whether it is a mango tree in a pot or a fig tree planted in your garden is following Ayurvedic philosophy. The act of physically getting out in the garden and planting, re-planting, pruning and harvesting is physical exercise and mentally connecting with nature. It’s life science in practice.

You are probably asking “but which plants are considered typically Ayurvedic due to their health-promoting properties and how can I grow them here in NC?” A simple way is to include the six Ayurvedic tastes—sweet, salty, sour, pungent, bitter, and astringent—in each meal.

Here is a small list of plants from a much larger range of possibilities with these tastes: amla, ashwagandha, paan betel and cinnamon tree. These plants provide tastes that avoid the typical sweet/salty taste categories that so many mainstream foods focus on. All of these plants are tropical and need to be container-based and over-wintered.

Amla: Perfect for container planting, clinical research by the U.S. National Library of Medicine National Institutes of Health shows amla to be measurably effective in diabetes control, as well as a long-list of other medicinal properties. Amla stays happily at 3 to 5 feet tall in a pot. I add a few of the small leaves to cooking, and I have heard of other gardeners drying the leaves for powdering. After about 5 years the fruit appears, and this is traditionally cooked and preserved in many different ways, often with strong spices and sweet ingredients since, unlike the leaves, the fruit has a really strong taste.

Ashwagandha: This makes a perfect container-plant that should be kept near the kitchen for quickly and easily plucking a few leaves to be added to cooking. It has been used in India for a range of conditions including arthritic inflammation, anxiety, insomnia and thyroid function regulation. As with amla, both the leaves and fruit can be used either fresh or dried.

Paan Betel: Known for its cardiovascular support and anti-inflammatory properties, this vine leaf can be pot-planted and its leaves plucked for use in so many ways, including adding to curries. Keep the pot relatively moist and do not leave in full sunlight, its leaves can burn.

Cinnamon Tree: Processing cinnamon is a great way to entice otherwise smart phone-bound youth into the world of nature. Cinnamon is happy in containers and pruned to 4 to 6 feet tall. The leaves can be added to curries and other dishes for a pleasant flavor and nutritional

value. However, cinnamon is better known for being used when the stems are cut down to ground level then prepared for drying. The good news is that the following year, about ten new shoots form from the roots, replacing those that were cut. From the cut stems, remove and discard the outer bark, then beat the stem evenly with a hammer to loosen the inner bark, which is then pried off in long rolls. The cinnamon strips curl into rolls (quills) when dried and are very thin—a fraction of an inch. The bark needs to be dried completely for four to six hours in a well-ventilated, warm environment like out in the direct sun. It can then be cut into convenient lengths for later use.

For all the above edibles, I have a strong preference for using organic compost and insecticides.

David O’Mahony is co-owner of vedicgardens.com where further details of various ayurvedic plants can be found.