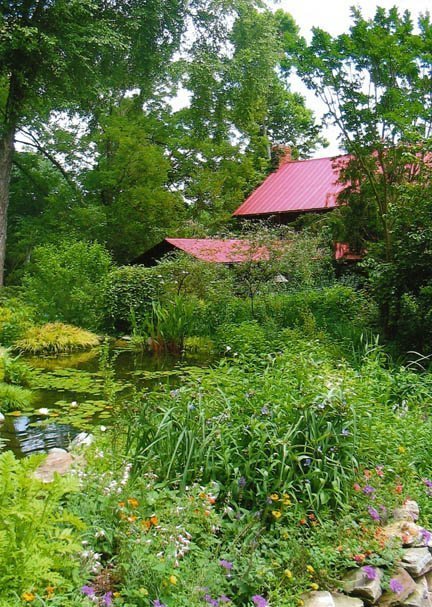 The C.R.Keith Arboretum near Chapel Hill is one of the largest private collections of temperate woody tree and shrub species in North America.


What began on a small scale in the 1970s has grown to a 25-acre arboretum containing thousands of species of trees and shrubs. With an emphasis on diversity of temperature tolerance, the 4,000 labeled species found in the arboretum range from plants usually grown only in Zone 1-2 bog sites to Zone 8-9 species.

The plants were primarily obtained through the personal collecting of Charles Keith and from commercial nurseries specializing in rare plants, plus overseas collectors. The arboretum now serves as a living laboratory for horticulturists, botanists and the general public.

A tour of the arboretum held in the fall showcases trees and shrubs from around the world with dozens, and sometimes hundreds, of a species on display, including 23 species of Abies (fir) that usually grow only in cool, mountainous regions, 103 species of Acer and 112 species of Quercus (oak). And that’s not including numerous varieties within the species. A current inventory list of the thousands of trees and shrubs is available on the arboretum’s website.

During the open house, horticulturists provide guided tours for groups, or visitors may wander through the collection on their own. The arboretum house, a log cabin from the 1830s, are also open for viewing during this time.

The arboretum is not handicapped accessible. The paths are rough, so strollers are not recommended. Please leave your dog at home. Photographers are welcome. The open house will take place rain or shine.