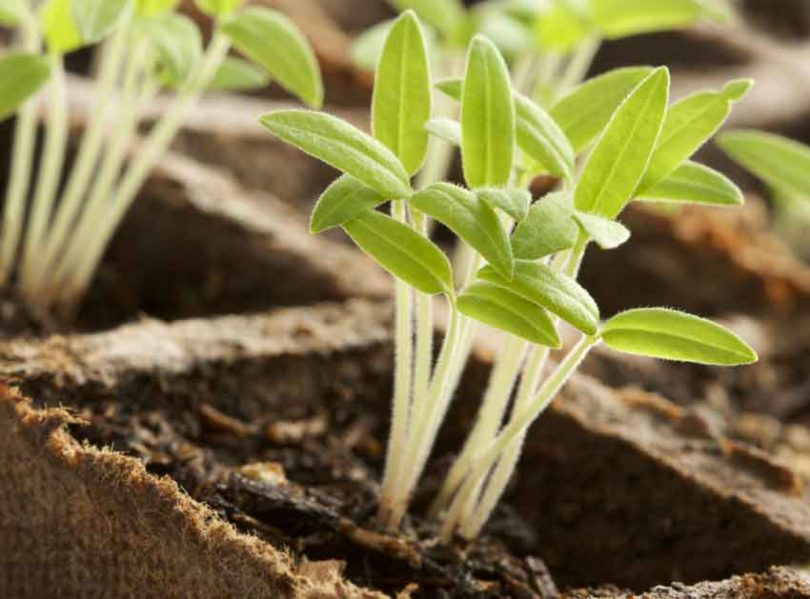 High-quality LED grow lights and organic soil can make a big difference in the overall health of your plants. When purchasing lights for your setup, look for models that have all of the characteristics listed below.

The semiconductor chip in an LED light plays a key role in its operation. It is responsible for converting electricity into visible light. The wavelength of the light is directly impacted by the chip. Even if the rest of the grow light is made up of high-quality components, it won’t put off enough light if it uses an inferior-quality semiconductor chip. As you shop, look for a light with a minimum of 3-watt chips. Lower wattage chips aren’t powerful enough to provide adequate illumination.

Manufactured In The U.S.

When it comes to colored LEDs, the highest-rated manufacturers are LEDengin, Osram, and CREE, all of which are found in LED grow lights that are manufactured in the U.S. All of the LEDs used in the lights that we carry are made by these US-based manufacturers. We also check to make sure that only the highest brightness index number (BIN) codes are used in our brand-name lights.

To create the ideal growing environment for flowering, vegetative, and cloning plants, look into our Diamond Series lights, including the XML 150, XML 350, and XML 650. These grow lights use the recently-released 10w CREE XML2 LEDs, which are known for providing superior performance.

Ideally, LED grow lights should give off as little heat as possible. This is beneficial for a couple of reasons:

By choosing lights that don’t give off a lot of heat, the growing environment won’t become too warm. That means that the area doesn’t need to be cooled as much as a similar area that is lit using LED lights with higher heat output.

LED lights that give off a lot of heat generally don’t last as long as LED lights that are cooler. Since you won’t have to replace the bulbs as often, you can save both time and money, click here to find a great variety of LED lights online.

Simple To Install And Use

Installing and using LED grow lights should be fast and easy. Adjusting the color, intensity or height of the lights should only take a few minutes.

All of our Diamond Series lights, including the XML, the XTE, and the EX-VEG come entirely set up, meaning that the only thing you have to do is take them out of the box and plug them in. The color and intensity of the light can easily be adjusted using the built-in controls.