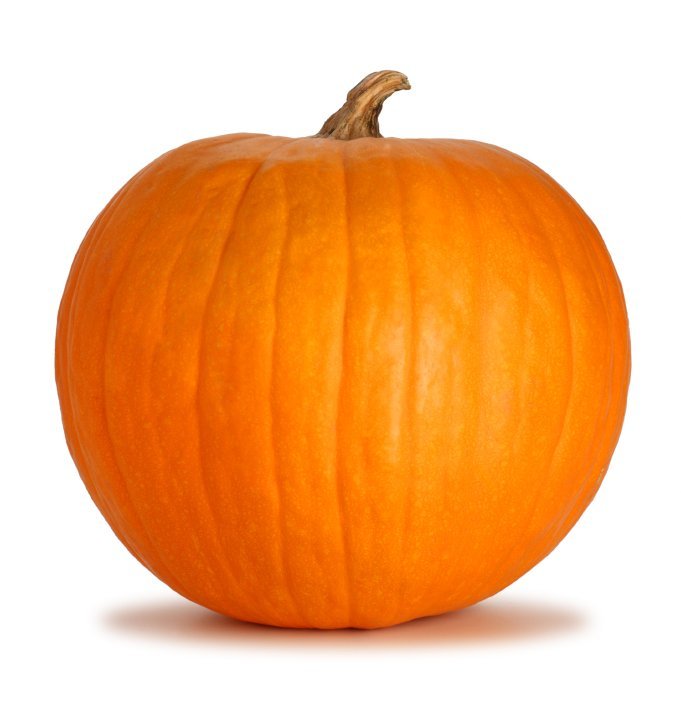 It’s that time of year. Pumpkin season. Which means pumpkin pie, pumpkin picking, pumpkin carving, and pumpkin contests. So just how much do you know about the great pumpkin? Here are a few facts to get the conversation started.

Pumpkins have been themes in movies, books and music across the generations. Top of the list is the classic, “It’s the Great Pumpkin, Charlie Brown,” followed by Cinderella and her grand entrance to the ball in a pumpkin carriage. Washington Irving included the pumpkin in his book, “The Legend of Sleepy Hollow.” And who can forget the Smashing Pumpkins rock band of the 1990s?

First, in case you didn’t know or just forgot – the pumpkin is a fruit. It originated in Central America and was used by Native Americas long before Columbus visited our shores. The Natives used pumpkin seeds for food and medicine and made mats from flattened dried strips of pumpkins.

The early settlers used pumpkins much in the same way as we use them today – for food and decoration. In colonial times, pumpkin was the ingredient in the crust of pies, not the filling. The first pumpkin pie was made when colonists sliced off the pumpkin top, removed the seeds, filled the inside with milk, spices, and honey, and baked it in hot ashes.

Pumpkins are members of the Cucurbita family, which includes squash and cucumbers. They are grown on six of the seven continents. Antarctica is the only continent where they will not grow (unless some research scientist is growing them indoors).

These cucurbits are well adapted to most North Carolina soils as long as they are in a well-drained location. It’s important not to plant pumpkins in the soil where other vine crops like melons and cucumbers have been grown during the past 2 years.

There are two types of pumpkins, those for processing into food and those for ornamental purposes. Pumpkins for processing should be seeded in spring when the soil temperature has reached 60-65oF. Ornamental pumpkins may be seeded as late as June. Pumpkins require bees for pollination and produce poor fruit shape and excessive blossom drop if it’s inadequate.

Pumpkins range in size from less than a pound to over 1,000 pounds. They are 90 percent water, low in calories, high in fiber, and contain potassium and Vitamin A.

Most pumpkins sold are large, grainy squash grown for decoration, carving, and feeding farm animals. They are not really intended for human consumption, though with proper preparation you could use one of these larger varieties in cooking. But don’t use a pumpkin that has been carved and sitting at room temperature for more than a few hours as a substitute for a pie pumpkin. Mold and other bacteria have already set in.

The preferred cooking choice is the pie pumpkin, a smaller, sweeter, less grainy pumpkin. If you’re in a pinch and can’t find a pie pumpkin, use butternut squash, which tastes almost the same. Commercially canned pumpkin you find in the grocery store is really a variety of butternut squash.

The largest pumpkin pie ever made weighed 2,020 pounds and measured just over 12 feet long. It was baked in Ohio by the New Bremen Giant Pumpkin Growers on October 8, 2005, and included 900 pounds of pumpkin, 300 pounds of sugar, 155 dozen eggs, 62 gallons of evaporated milk, 7 pounds of cinnamon, 3.5 pounds of salt, 2 pounds of pumpkin spice and 250 pounds of crust.

It was the Irish who brought the tradition of pumpkin carving to America. Back home they carved turnips, but in the U.S., they found pumpkins were easier to carve and more plentiful.

Picking a pumpkin is a fun fall activity. Whether you pick your own or stop by a roadside stand, you want to select the best pumpkin for carving, decorating, or eating. For the record, you pick a pumpkin and a Jack O Lantern is the carved result.

Pick a pumpkin that is completely orange. A partially green one might not ripen. Size is important. Medium pumpkins are best for carving. The shape is a personal preference. Some people like them tall, others like them round. Just remember to pick a pumpkin that is light enough to carry and don’t lift or carry a pumpkin by the stem as it could break off.

Just like selecting any squash, look for a firm one with no bruises or soft spots. Check the pumpkin by pressing into it with a thumbnail. If you find even one soft spot, go on to the next pumpkin. Holes in the pumpkin are a sign of insect problems. When you get your decorative pumpkin home wash the exterior with a 10% chlorine bleach solution (1 part chlorine bleach to 9 parts water).

The pumpkin capital of the country is Morton, Illinois, home of the Libby Corporation’s pumpkin plant, where over 80 percent of the world’s canned pumpkin is processed.

Ron Wallace, from Greene, Rhode Island, brought his world record breaking 2,009-pound pumpkin to the Topsfield Fair in Topsfield, MA on September 28, 2012. Ron is no newbie in the hobby of growing giant pumpkins. In 2006, he broke the world record. At that time, all it took was a mere 1,502 pounds to break the world record.

The largest pumpkin in North Carolina was grown by Rick Holder of Winston-Salem. Entered at the Dixie Classic Fair in 2009, his pumpkin weighed in at 1,258 pounds.

A record for the greatest number of lit pumpkins was set on October 26, 2007, in Boston. They were able to light 30,128 pumpkins. Rumor has it they are still “glowing” over this. This record setting feat raised over $250,000 for Camp Sunshine,