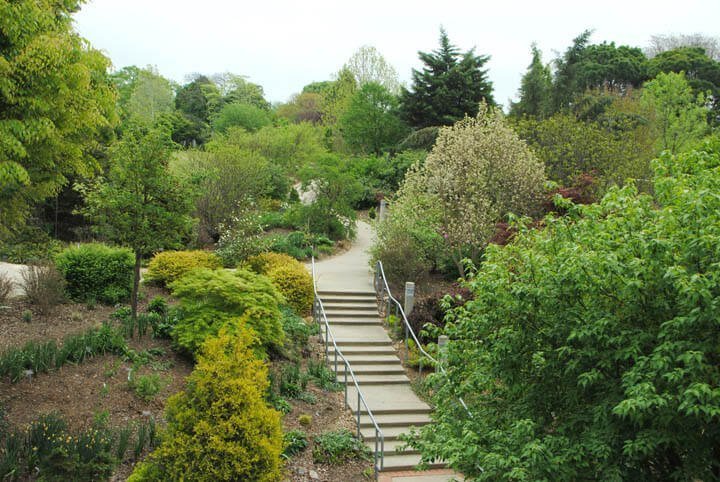 Forty may signal the onset of middle age for most people but for botanical gardens and arboreta it barely rates toddler age. Embracing this milestone year, the JC Raulston Arboretum (JCRA) at NC State University (NCSU) will be celebrating its 40th anniversary throughout 2016.

Founded in 1976, the JCRA story began when Dr. J. C. Raulston started planting the arboretum shortly after his arrival at NCSU. His vision was to “diversify the American landscape,” which satisfied part of his mission to grow the North Carolina nursery industry. He quickly recognized that increasing the number of plants available for nurseries to grow would increase sales potential, thereby increasing the number of nurseries needed to grow the plants. 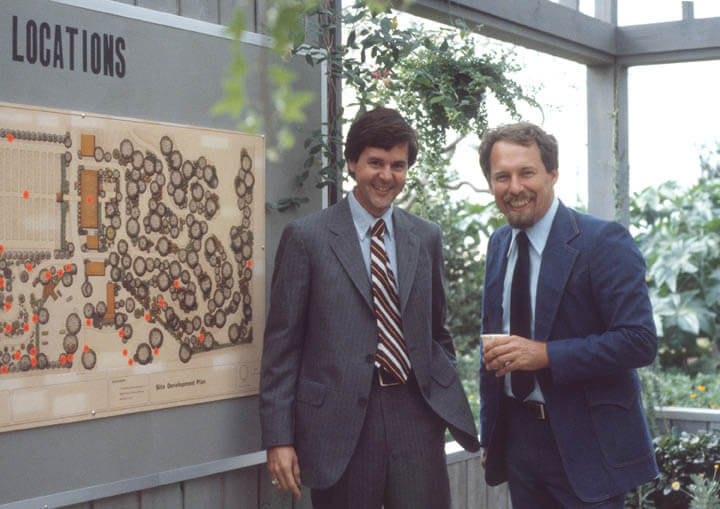 This vision led him to start a trial garden where plants could be planted and evaluated in garden settings. Any plants that grew well in the then NC State University Arboretum were distributed to nurserymen throughout the state and beyond, helping make North Carolina one of the country’s leaders in nursery production.

The untimely death of J.C. in a 1996 car accident cut his life short but didn’t stop his vision. Named one of the most influential gardeners of the 21st century by Horticulture Magazine in 2004, J. C. is credited with introducing more plants to the U.S. nursery industry than anyone else in modern history. He taught, inspired and motivated the many people who knew him. His passion to “Plan—and plant for a better world” grew well outside the borders of the green industry. 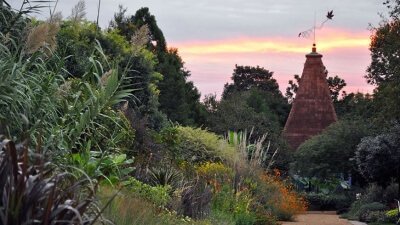 Today, the arboretum, re-named in honor of J.C., is an internationally recognized horticultural leader. The garden focuses on finding new and improved plants for southern landscapes by collecting, evaluating and displaying selections from around the world. The collection is a dynamic one with new plants constantly being added—over 850 different plants in 2015 alone. Its staff is comprised of nationally recognized professionals who are experts on gardening in the Southeast and speak with authority on a variety of topics across the spectrum of horticulture.

The arboretum’s mission today is much broader than just growing plants. The 10.5-acre garden serves as an outdoor classroom to students, professionals and the general public. Most recently the children’s programs have been reaching an entirely new audience inspiring the next generation of gardeners.

As the country becomes more urban, people are looking for ways to stay connected with the natural world and to “green” their living spaces. The innovative use of plants and search for plants that fill the changing nature of gardens drives the JCRA forward as it looks for ways to strengthen the North Carolina green industry and educate the community.

More About the JC Raulston Arboretum
The arboretum is part of the Horticultural Science Department at NC State University. It is a working research and teaching garden with an international reputation among plant professionals.

Located at 4415 Beryl Road in Raleigh near the North Carolina State Fairgrounds, the JC Raulston Arboretum is free and open to the public 365 days of the year, and there is always something in bloom.

Photos courtesy of the JCRA.