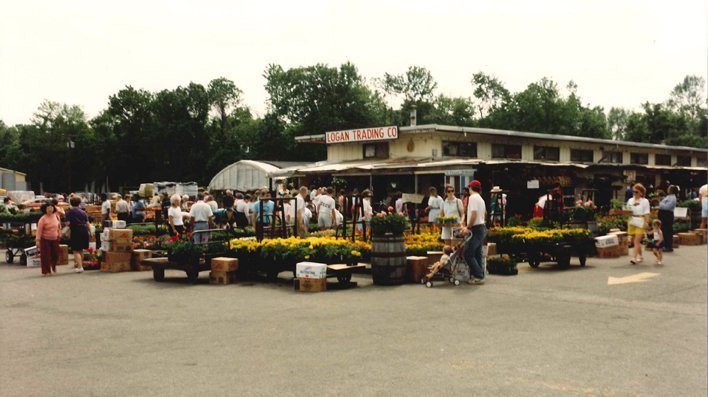 A Raleigh garden center and a city-wide gardening club celebrated anniversaries in 2015. 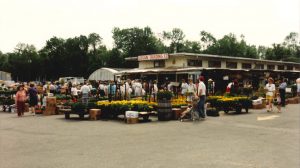 Logan’s One Stop Garden Shop turned 50 years old in 2015. From it’s inception at the old State Farmer’s Market to its current location near downtown Raleigh, Logan’s has grown into a heritage business owned and operated by four generations of the Logan family since 1965. Through the decades, the family has held faith, family and commitment to the community as their business philosophy. The move to the old Seaboard Railway Station in 1991 while downtown was in decline seemed crazy to some, but Robert Logan Jr., son of the founder Robert Logan Sr., saw it as a way to make something beautiful out of something rundown. Today, the Logan family supports more than selling plants and is involved in a number of community outreach programs including Plant A Row for the Hungry, which distributed over 35,000 pounds of fresh food last year. Logan’s plans to “Party Like It’s 1965” on June 20, 2015, with a day of fun for the whole family. They encourage residents to attend the golden anniversary celebration event and share their Logan’s memories or to tweet reminiscences at #Logan50. For more information about the event, visit www.logantrd.com. 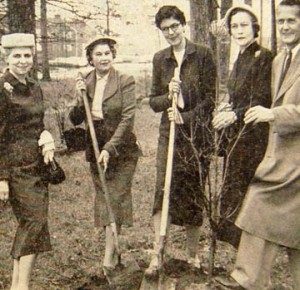 The Raleigh Garden Club celebrated its 90th anniversary in 2015. Since its first meeting in 1925, the club has been an influential force in Raleigh. And since day one, club projects have centered on the greater Raleigh community. A 1929 contest for Improved Filling Station Appearance seems funny today. In the 30s club efforts went into planting the barren new interchanges as the highway system was being built. For the nation’s Bicentennial, the club presented 50 rose bushes to the Raleigh Rose Garden, planted 200 crepe myrtles in Chavis and Pullen parks, and donated 3000 bulbs for planting across Raleigh. The club activities today include funding a horticulture scholarship, a garden therapy program for people with various disabilities and decorating the historic Polk House for the holidays. You don’t have to live in Raleigh to join the club, which meets monthly September through June and includes guest speakers and a luncheon. (raleigh-garden-club.org)