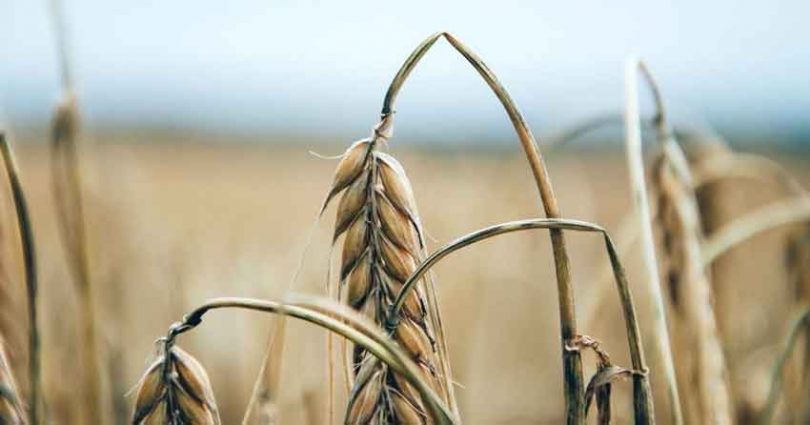 What Caused the Salem Witch Hysteria?

In December 1691, two young girls in Salem, Massachusetts, succumbed to an attack of violent “fits.” They screamed, threw things, their muscles contorted into strange positions, and they uttered odd sounds. Others started to develop the same symptoms and a perplexed doctor blamed supernatural causes. Fear gripped the small village while local magistrates frantically searched for the cause.

By blaming three local women for their illness, two of the victims sparked a fire that burned through the community. Events unfolded that resulted in over 200 people being accused of practicing witchcraft and 20 women executed.

Historians have scrutinized written records searching for clues as to the cause of the outbreak, which led to accusations of witchcraft. Possible and impossible explanations abound.


As a gardener, I’m captivated by the explanation that the fungus ergot (Claviceps purpunea) had infected the Salem grain supply. Ergot is powerful stuff—today we use it to manufacture LSD.

Unlike plants, fungi lack chlorophyll to manufacture their own food so they feed upon their host plant. Ergot develops a hard shell encasing the food it has extracted from the host plant. This protective coating looks like a malformed seed. Because ergot infects the reproductive parts of the grain, these malformed “seeds” likely went unnoticed during Salem’s harvest.

Inside these malformed “seeds” ergot produces alkaloids that interfere with human cardiovascular and neurological functions. Ingesting the toxin is cumulative—the more exposure to the toxin the greater the effect.

Historians think that younger people in Salem showed symptoms first because they ingested more toxin from the infected rye grain per body weight. Gradually, as adults ate the contaminated grain, enough toxins built up in their bodies that they too became ill. People speculated the witches were getting bolder and the hysteria spread.

The first documented illnesses began in the winter and by the following summer, the strange sickness left Salem. Had the villagers vanquished the witches or were they now able to harvest fresh food from their fields and no longer consume the infected rye grain?

As we head towards Halloween I’m left to wonder, which is scarier: witches or a killer fungus? Darn it. Now I’m afraid to go out to my garden.

Lise Jenkins is a newspaper columnist and volunteers her time as a Durham County Extension Master Gardener. You can find her on Instagram @AbsenteeGardener.