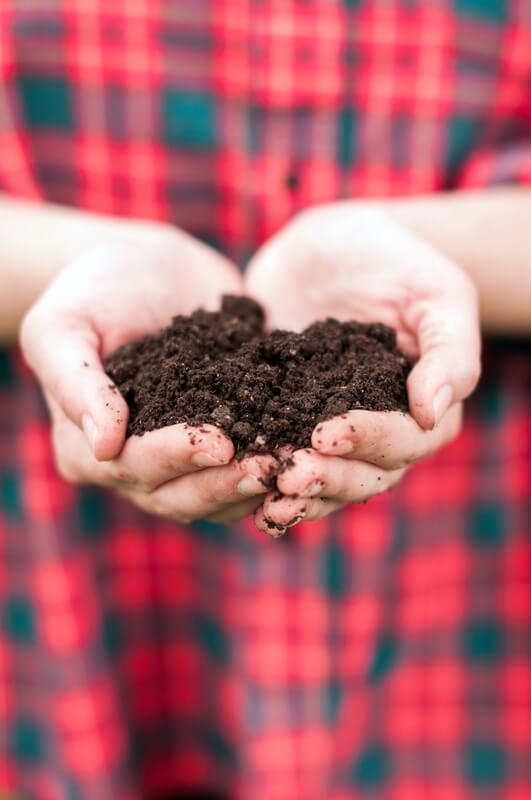 Did you know soils could be “boutique?” The Soil Science Society of America (SSSA) explains how this group of soils can challenge your assumptions.

Soils are unique by nature. Part of this is wrapped up in how the soil was formed. The solid rock (bedrock) found in a place partially influences the soil ‘born’ from it.

“A soil’s physical appearance and its chemistry still largely mirrors the rocks it came from,” writes Justin Richardson. Richardson is an assistant professor at the University of Massachusetts-Amherst. “For most soils, they inherit a wealth of inorganic nutrients from their parent rocks. This includes elements like potassium, calcium, magnesium, and iron. They also inherit their earthy colors of browns and reds from the weathering of their primary minerals, particularly iron.”

Richardson says for most soils, parent bedrocks create the opportunity for growth. “They can provide structure for roots and retain water and minerals to feed the plants. But not all bedrocks give rise to these types of soils. There are ‘boutique bedrocks’ found across the world that would challenge your idea of what soil looks like and what it can do.”

Like nature’s boutique shop, boutique soils occupy a natural niche. One example is serpentine soils, formed from serpentinite rock. “Serpentinite is quite rare,” Richardson says. “It is formed by minerals being exposed to high temperatures and pressures in the presence of water.” The soil lacks minerals vital for tree growth, so it is typically home to tough grasses, stunted trees, or a barren landscape.

And colors? Boutique soils may surprise you.  “I found a light blue layer of the soil. It had formed from the weathering of phyllite-limestone metamorphic rock,” Richardson recalls.